Adventure Rank is Genshin Impact’s main leveling system and is a key factor in determining which parts of the game are accessible to players. Fortunately, nearly everything they complete from the very start of the game will grant them Adventure EXP.

As gamers’ Adventure Rank increases, so do the difficulty levels of enemies, the maximum character and weapon levels, and the chances of receiving 5-star loot drops. As of now, Genshin Impact’s level cap is Adventure Rank 60, with any additional EXP players earn being converted into in-game currency at a rate of 1 Mora for every 10 EXP. 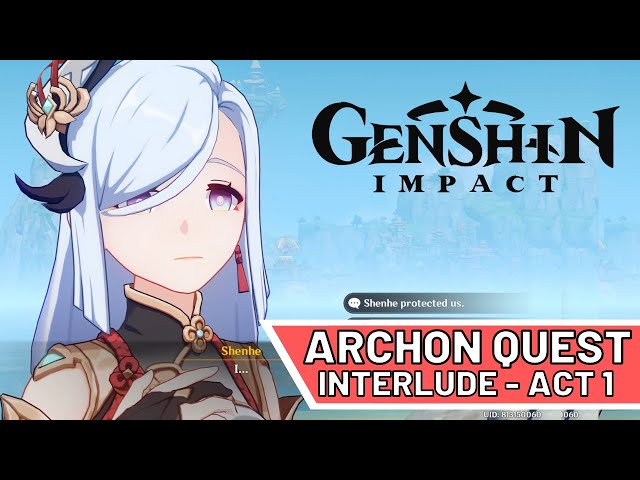 There are many quests in Genshin Impact, such as Archon Quest, Story Quest, World Quest, and Event Quests. Players can unlock them by talking to NPCs, navigating from the Quest Menu Screen, and finishing in-game events. Besides receiving Adventure EXP, they can also get a lot of rewards.

Daily Commissions can be unlocked after completing the ‘Every Day a New Adventure’ quest and reaching Adventure Rank 12. Every day at 4.00 am (Server Time), four random Commissions will be made available for players to complete.

These tasks are an efficient way to gain Adventure EXP quickly. Clearing them will reward Travelers with 250 EXP per task, plus an extra 500 EXP if they complete all of the Daily Commissions and talk to Katheryne at the Adventurers’ Guild.

Using Original Resin and Condensed Resin to claim rewards from Ley Line is another great way to obtain Adventure EXP since completing a Domain can provide anywhere between 100 to 500 EXP.

On the other hand, Normal Bosses will only give 200 EXP per fight once players use Original Resin to claim the rewards. They can challenge the bosses multiple times per day, but remember that the EXP can only be obtained after spending their Original Resin.

Exploring the map is also crucial to raising players’ Adventure Rank, which includes gaining Adventure EXP by unlocking Waypoints and Treasure Chests. This method is fundamental in the early game when Daily Commissions are not yet available to new players. Therefore, exploring the world and unlocking the Waypoints is recommended to ease their future travel.

Opening Treasure Chests in Genshin Impact is the best luxury for players as it can reward them with various rewards: Primogems, Adventure EXP, Sigils, Mora, and more.

There are four types of chests in Genshin Impact: Common, Exquisite, Precious, and Luxurious Chest. Each of them can provide a different amount of rewards based on the quality of the chest.

Players will ascend their world to the next World Level either automatically or by completing an Ascension Quest after obtaining sufficient Adventure Ranks. Monsters, Bosses, and Ley Lines Outcrops become more challenging and rewarding as a player’s World Level rises.