Ayush Dubey, better known as UG Ayush or UnGraduate Gamer, has become a household name in the Indian Free Fire community. He has been creating content for the past few years and has firmly established himself as one of the most successful YouTubers to emerge from the nation. At the moment, UnGraduate Gamer is on track to reach the eight million subscriber milestone, with the current count at 7.9 million. Meanwhile, the channel’s cumulative view count has surpassed the mark of 1.17 billion.

UnGraduate Gamer’s Free Fire MAX ID is 256205699. He is ranked Master in the Battle Royale mode, whereas his rank in Clash Squad is Heroic.

The YouTuber’s in-game stats are as follows:

Looking at Free Fire MAX’s present season, UnGraduate Gamer has featured in 15 duo matches and has six first-place finishes, leading to a win rate of 40.00%. In the process, he has 67 kills and 30 headshots for a K/D ratio of 7.44 and a headshot percentage of 44.78%.

He has not played ranked solo matches in the current season.

Note: UnGraduate Gamer’s Fire MAX stats were recorded at the time of writing (13 August 2022). They are subject to change as he plays more matches in the battle royale title. 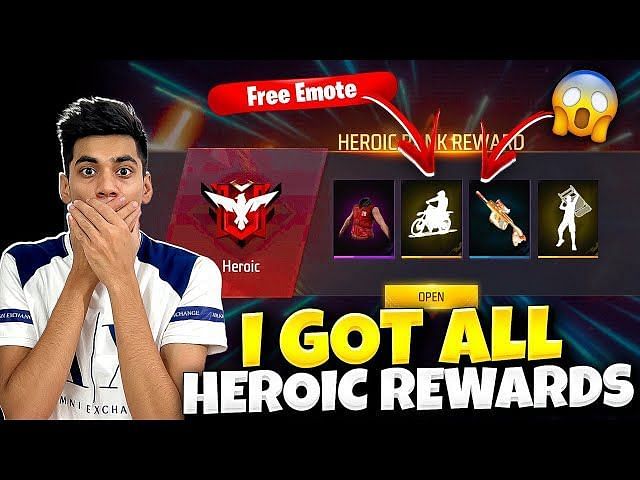 Ayush has produced content about Free Fire on the UnGraduate Gamer channel for a few years. His earliest video is dated January 2019, and he currently has 978 uploads to his name. In it, the most-watched one has received 24 million views.

According to Social Blade, UnGraduate Gamer has received 40 thousand subscribers and 25.715 million views in the last 30 days.