Events pop up from time to time in Free Fire MAX and there are tons of things to offer as rewards. Many special things came to the Indian servers this year. In this article, we will talk about the best prizes that have come up on Indian servers. 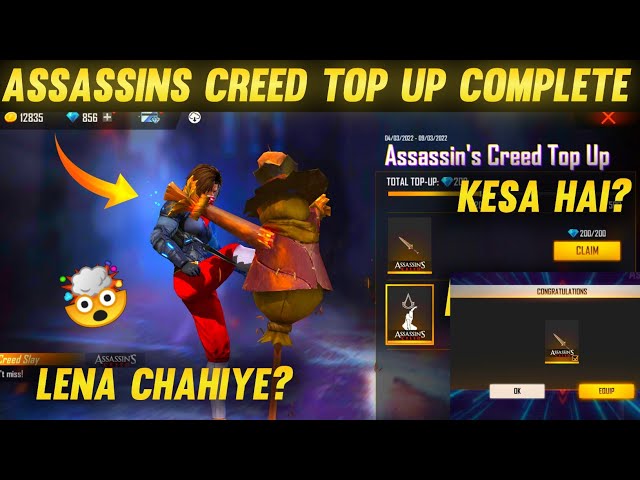 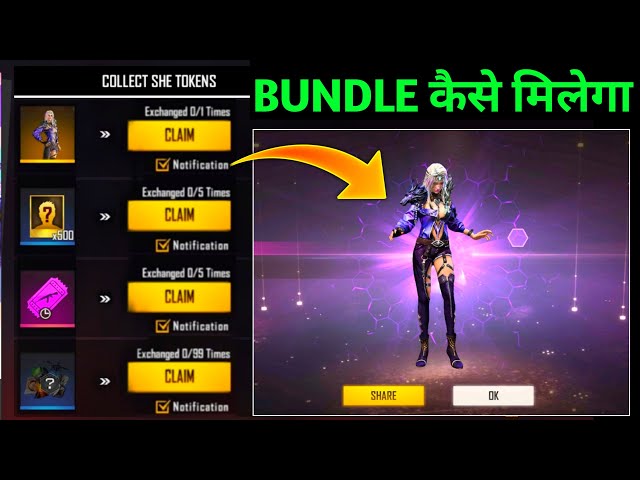 This bundle was the best option in the MAX version as it looked great. The Ruthless Jinx bundle was unveiled at the ‘She Plays Free Fire’ event. You had to earn 15x ‘SHE’ tokens and then you could redeem it from the event for free. 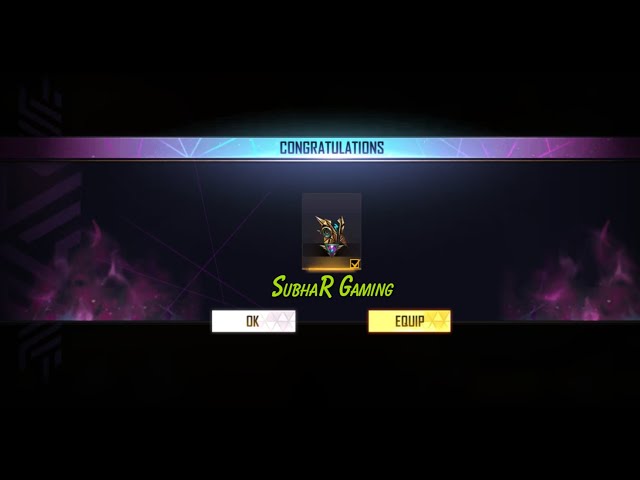 Brassy Backpack can be considered as the best option in the game. It was introduced on 12 February 2022 and was part of the Squad Beatz event. All you had to do was login to your account here and in return you would get this skin for free. 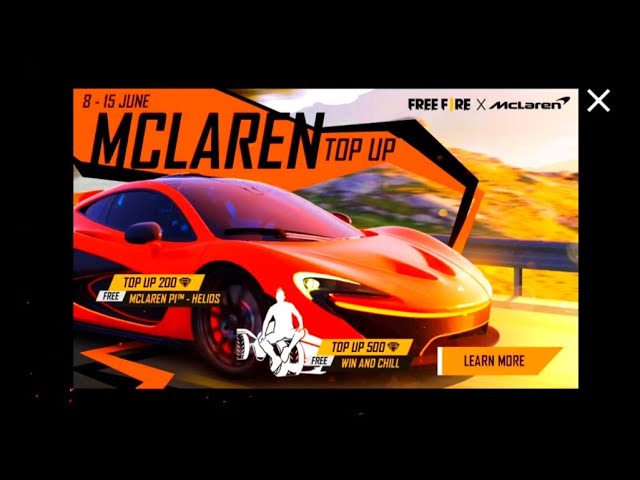 The McLaren P1 Helios can easily be called the hottest car on Free Fire MAX’s Indian servers. It was brought during the ‘Win and Chill’ event, while 200 diamonds had a car skin, while 500 diamonds were being bought with Win and Chill emote. 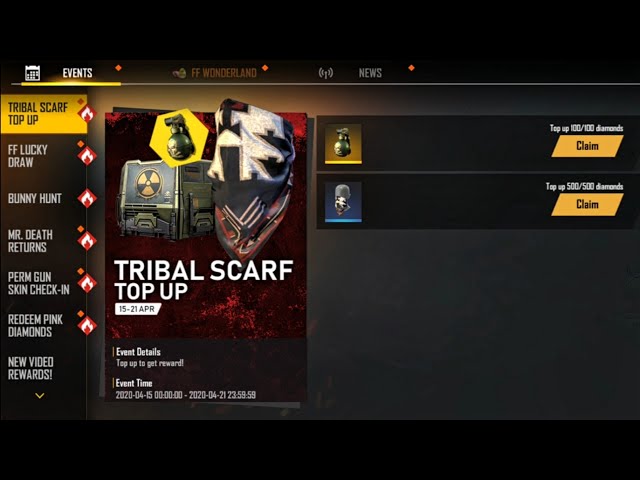 Note: The author has given his opinion in this article. Maybe you like other things.