Given MCU’s popularity, it’s no surprise that countless characters have made their way to Fortnite. To everyone’s delight, two more were added to the game a short while back.

Gambit and Rouge, members of the X-Men, made their in-game debut on February 25, 2022. With the MCU ramping up production of shows and movies, one has to ponder which characters will be added next.

Love can be a wild card. Let’s steal one more from fate, hm? ♠️❤️

For fans of Mobius in the Loki TV series, were you aware that there’s a whole tie-in comic dedicated to him escaping the TVA? It’s called Mobius Unleashed. You should look it up. pic.twitter.com/4TxToIv7Vb

Mobius, played by Owen Wilson in Loki, would make an excellent addition to Fortnite. Much like the Imagined Order, his time spent in TVA (Time Variance Authority) would make him a powerful ally to have in battle.

Following the events of the What If series, the fate of the Wasp remains unknown. However, considering that another movie is in the works, it’s safe to assume that the character is very much alive.

She will likely be added to the game sometime in 2023 prior to the release of Ant-Man and the Wasp: Quantumania.

Even if Season two of The Falcon and the Winter Soldier series does not come to fruition, there’s still hope for this dynamic duo. Given their popularity among MCU fans, Sam and Bucky are likely to be added as skins sooner or later. 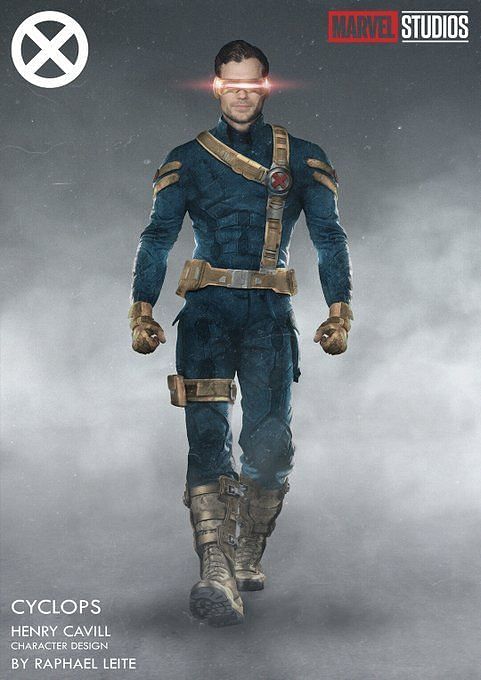 With a string of X-Men characters being added to the game as skins, Cyclops will surely join the ranks soon. It’s unclear why it’s taking the developers this much time, especially since Jean Grey is already in-game. Hopefully, as Marvel’s stage four progresses, leakers will have more information to share. 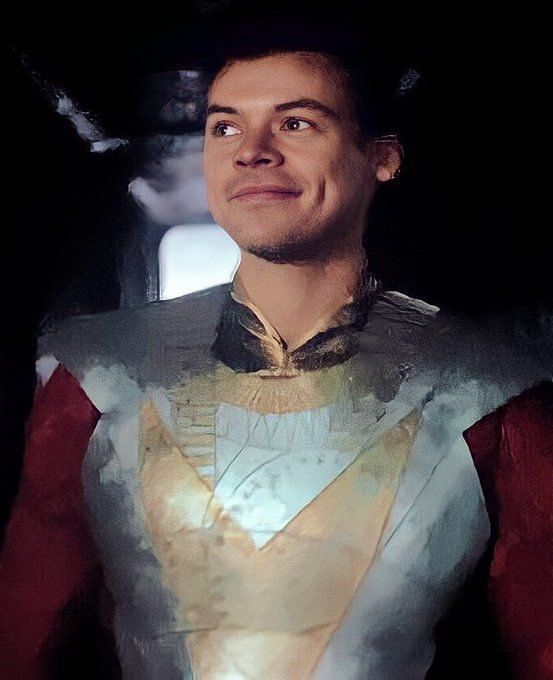 Soon after Harry Styles’ cameo in Eternals as Starfox, the character rose in popularity due to his connection to Thanos. With the character being set to feature in numerous upcoming Marvel movies, it’s not a matter of if, but rather when the developers will add the skin to Fortnite.

What do you think of Superior Iron Man? Will we see Tom Cruise perform in the MCU? 🤔 #IronMan #MarvelStudios 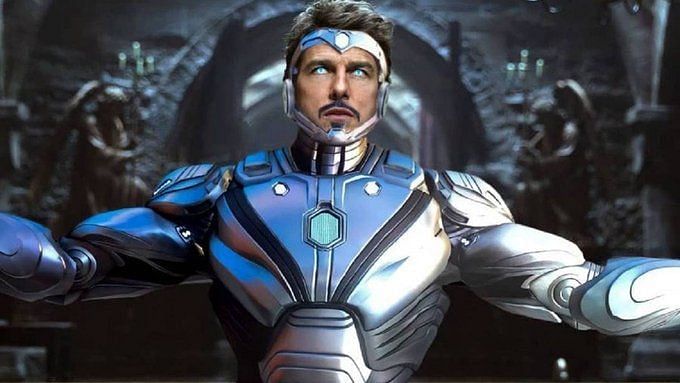 With rumors that Tom Cruise will be playing Superior Iron Man in the upcoming Doctor Strange in the Multiverse of Madness movie, not adding the skin in-game would be a major miss. Given the legacy of both the character and actor, Epic Games is bound to make a pretty penny from sales.

a fellow that has been jinxed 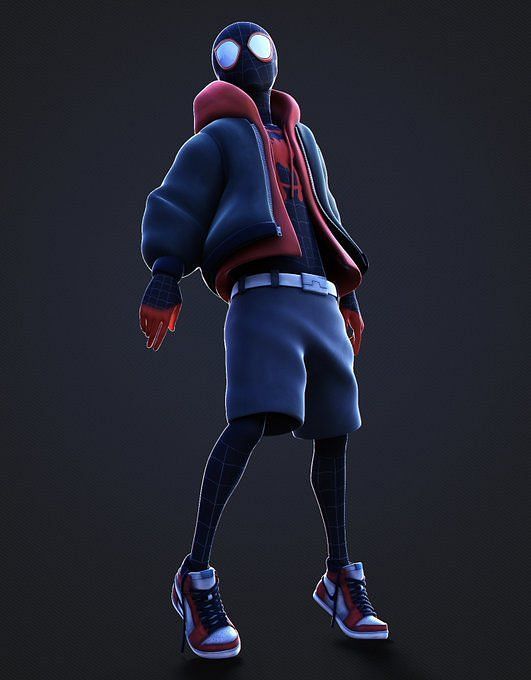 Despite having a full-blown Spider Man crossover in Fortnite Chapter 3 Season 1, fans are on the lookout for the Miles Morales skin. Based on official information, another Spider Man outfit is set to appear in the item shop before the current season ends.

This upcoming outfit may just be Miles Morales. Fingers crossed.

I hope to the MCU gods themselves that the rumors about John Krasinski playing Mr.Fantastic are true 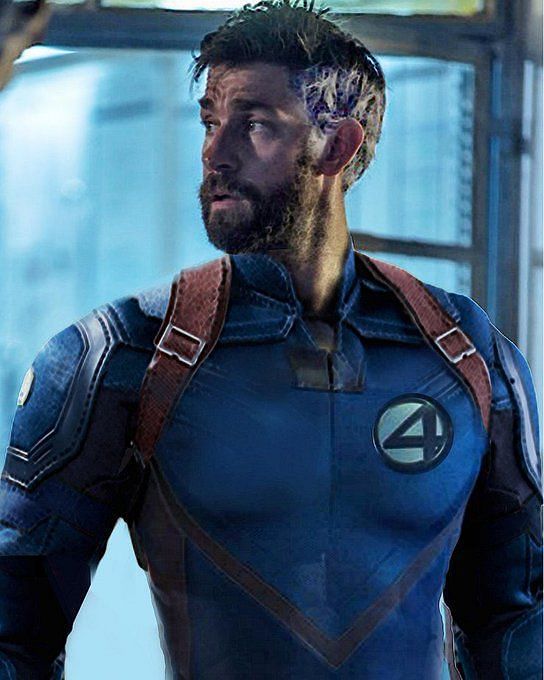 With the Multiverse coming to life, it’s inevitable that the Fantastic Four, more specifically Reed Richards, will be showcased on-screen. Due to the legacy of the character, Epic Games is bound to add the skin to Fortnite once everything has been finalized.

Note: This article is subjective and solely reflects the writer’s opinions.